PATRON OF THE PARIS COMPETITION 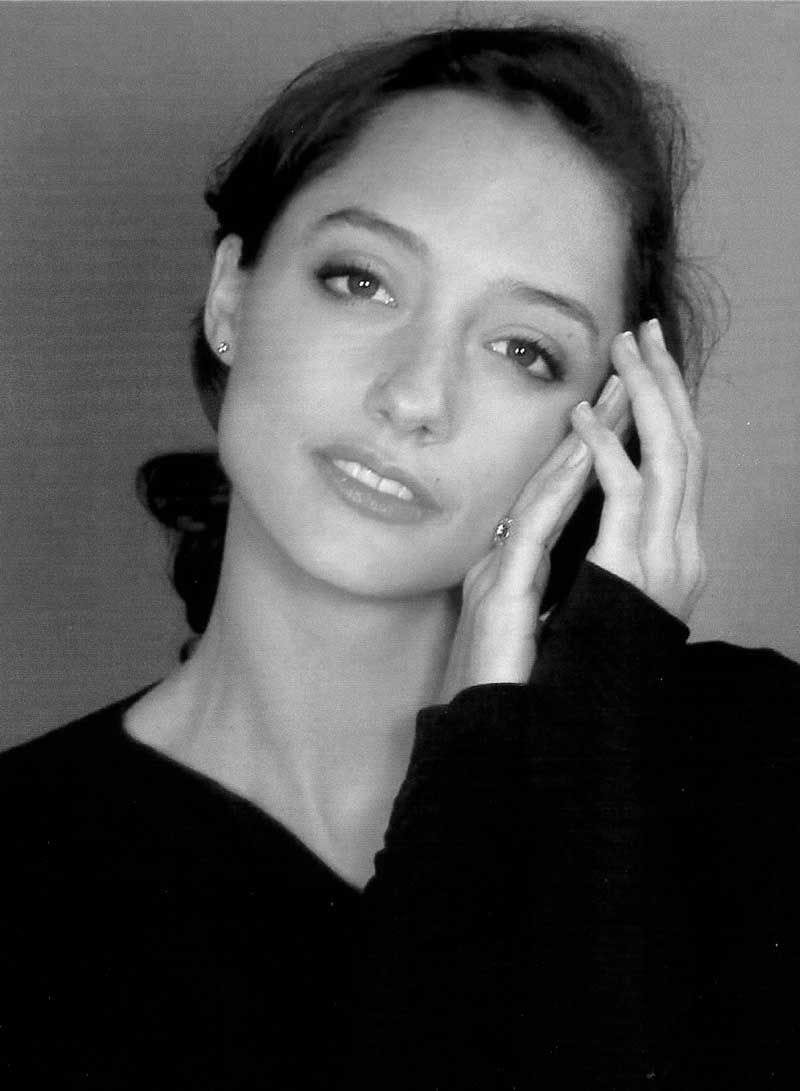 Dorothée Gilbert is accepted at the Dance School of the Opéra National de Paris in 1995.

In 2000, at the age of 17, Dorothée joined the corps de ballet, ranking first at the entrance examination. She was promoted to Coryphée in 2002, the year in which she began her first solo role, Don Quixote's maid of honor. She was then promoted to the subject in 2004 and first dancer in 2005, presenting an imposed variation from Rudolf Nureyev's Romeo and Juliet, and a free variation extracted from the Carmen de Roland Petit.

Dorothée Gilbert is named Etoile on November 19, 2007, at the age of 24, after a rather special performance of The Nutcracker, special in a unique setting and without costumes due to strike. That evening, she was dancing with Manuel Legris.

Acclaimed for her outstanding technique and the quality of her work typical of the French school, she is regularly invited to international galas. 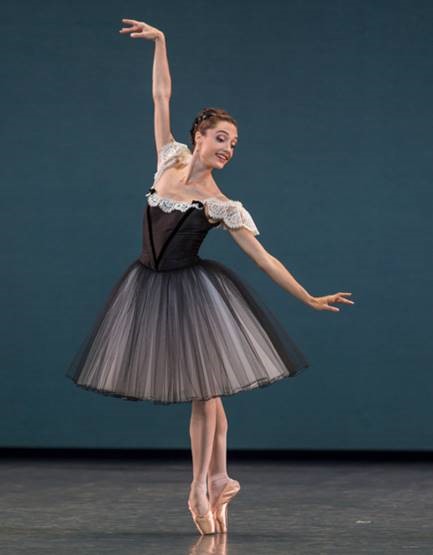 “ I am so grateful and joyful to have been chosen as the Patron of the competition and, therefore, to be able to participate to the growth of classical and contemporary dance ”