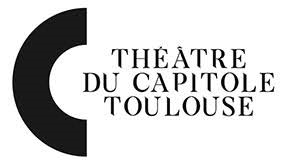 Laure MURET, completed her training at the Opéra de Paris dance school and joined the corps de ballet at the age of 17. In 1992, she was promoted to Sujet. As a Soloist, she dances the ballets of Rudolf Nureyev, the great classics of the repertoire as well as the ballets of Serge Lifar, George Balanchine and the title role of La Petite Danseuse by Degas choregraphed by Patrice Bart… She performed in national and international dance galas. Developing a keen interest in pedagogy and transmission, she prepared, in addition to her career as a dancer, her second career as a teacher. She obtained her State Diploma as a dance teacher in 2004, then her Certificate of Aptitude in 2008. She left the stage of the Opera in 2012. For ten years, she has assisted Kader Belarbi as a coach and assistant-choreographer. She stage directed the third act of La Bayadère by Rudolf Nureyev for the Capitol Ballet. 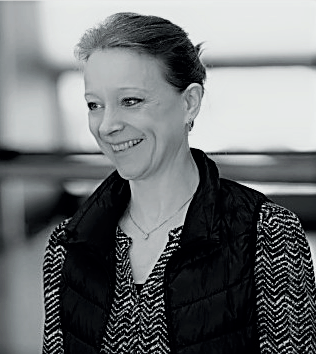 Elisabeth MAURIN, admitted at the age of 9 at the Opéra de Paris dance school, she was then engaged at the age of sixteen in the corps de ballet where Rosella Hightower entrusted her with her first roles as Soloist in Don Quixote (choreography by Rudolf Nureyev) in 1981, the Blue Bird variation in Sleeping Beauty in 1982. In 1983, she became Sujet and Rudolf Nureyev asked her to be his partner in Giselle at the Vienna State Opera. In 1984, Élisabeth Maurin won first prize at the Osaka International Competition with Manuel Legris. Named Soloist in 1985, she danced contemporary creations. She was named Etoile of the Opéra national de Paris on December 23, 1988, in the role of Clara on the set of the Nutcracker for French Television. In the 1990’s, she turned to teaching. On June 29, 2005, Élisabeth Maurin made her official farewell to the stage, in the role of Juliette from the Romeo and Juliette (Prokofiev) by Rudolf Nureyev, alongside Benjamin Pech. From 2005 to 2008, Elisabeth Maurin taught at the Opéra de Paris dance school. Since then, she has been in charge of lessons and rehearsals with the corps de ballet of the Opéra national de Paris. 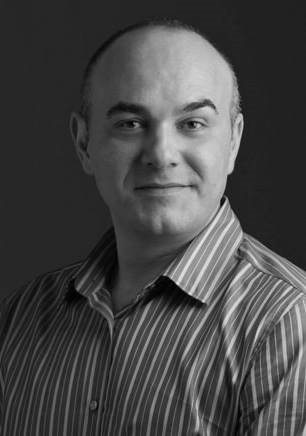 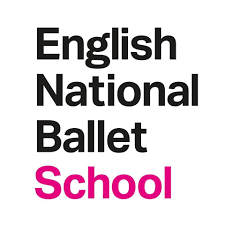 Carlos VALCARCEL, following an illustrious performing career where he danced principal roles with Victor Ullate Ballet, Balletto di Toscana and Stuttgart Ballet, he became Director and principal teacher of his own ballet school in Madrid before joining the Showa School for Performing Arts in Tokyo. At the Showa School, he was the Principal Tutor and Lecturer of the Ballet Department. He later joined The Washington School of Ballet, teaching, mentoring and choreographing students and dancers from the company as Ballet Master of the Trainee Program at The Washington School of Ballet. Carlos Valcárcel has also been credited with coaching principal ballerinas and has served as a judge of international ballet competitions. He has also choreographed pieces and coached participants for elite competitions. He joined the English National Ballet School in October 2017 as Director of Dance, from Ballet Arizona where he had been Director of its School since 2011.  Mr Valcárcel is enthusiastically committed to preparing the next generation of young professional dancers for their careers. 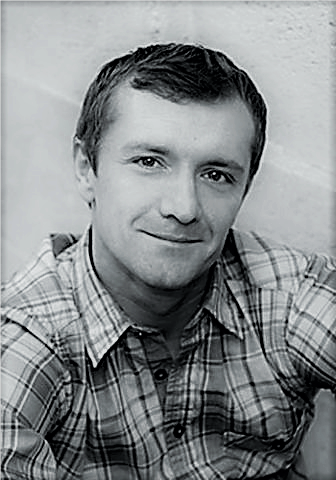 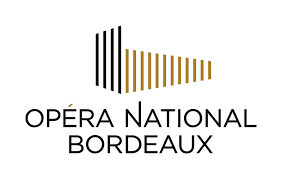 Roman MIKHALEV, was trained at the Vaganova Ballet School in Saint Petersburg, he was hired by the Mussorgsky National Opera Ballet in Saint-Petersburg. He became Soloist of the Opéra National de Bordeaux during 2005. In July 2012, he was named Etoile and danced notably the choreographies of Charles Jude. He performed the major roles of classical ballets in Coppélia, Don Quixote, The Nutcracker, Giselle or even Swan Lake. He danced the first roles in Petrouchka and Le Spectre de la rose by Michel Fokine, Le Sacre du printemps by Léonide Massine, Suite en blanc and L’Après-midi d'un Faune by Serge Lifar. He also took part in the creations of Thierry Malandain, Carlotta Ikéda, Anthony Egéa and Pneuma by Carolyn Carlson and has been assistant ballet master for Blanche Neige by Angelin Preljocaj. He made his official farewell to the stage on May 31, 2019 by performing the ballet Quatre Tendances. 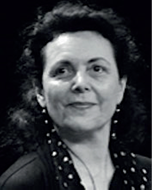 Clotilde VAYER, entered the Opéra de Paris dance school in 1969, she joined the corps de ballet in 1976 and in 1978 won the gold medal at the Varna International Competition. She worked with the greatest choreographers such as Kenneth Mac Milan, Anthony Tudor, Maurice Béjart, Merce Cuningham, William Forsythe, Georges Balanchine, Jérôme Robbins and John Neumeier. Promoted Soloist in 1984, she participated in major productions of the Opéra national de Paris and abroad. She also has often been asked to interpret roles allowing her to express her dramatic talents. In 1996, at the request of Brigitte Lefevre, she collaborated for the rehearsals as an assistant Ballet Master. She was appointed Ballet Master the following year. Since then, she has worked on the ballets of the repertoire and participated in several creations for the Opéra national de Paris.

Françoise DUBUC, was trained by Marika Besobrasova in Monte-Carlo, she began her career at the Het Nationale Ballet in Amsterdam then at the Ballet Théâtre Français in Nancy where she was named Soloist and danced alongside Rudolf Nureyev for three seasons. In 1986, she left the Nancy Ballet to found the Company Temps Present with Thierry Malandain, then created her own dance school in Pau, where she taught for eight years. In 1998, at the opening of the National Choreographic Center in Biarritz, she joined Thierry Malandain as responsible for raising awareness among young people. As of today, Françoise DUBUC is a Ballet Mistress at the Malandain Ballet Biarritz and is also responsible for reassembling Thierry Malandain's ballets in professional companies in France and abroad.